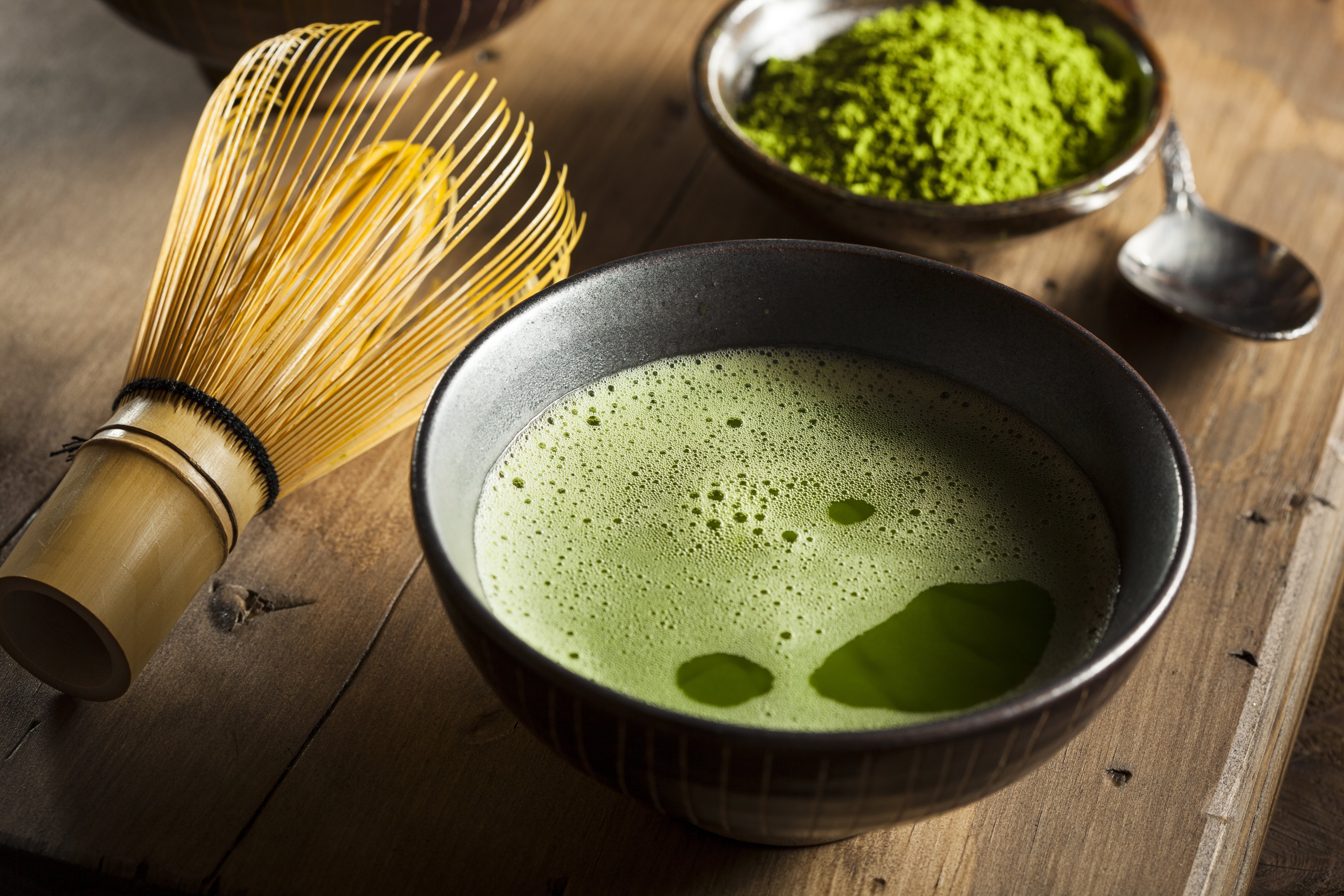 Handcrafted teas comprise less than one percent of all tea production in the world. These teas represent traditional skills in tea making. Specifically, they have been made entirely by hand and with the true artisanship of the tea farmers. In some cases, the leaf undergoes hand roasting, sewing or rolling techniques. We are pleased to offer a small glimpse into this artform.

Most researchers believe that it is the polyphenols in green tea that are responsible for the health benefits. The catechins in green tea make up a large percentage of the total amount of polyphenols. Certain catechins, especially epigallocatechin gallate (EGCG) are believed to provide the most protection.

There are various kinds of ‘Lu Cha’ or green teas in China, depending on the region, plant varietal, and processing method. In the art of making green tea, there are several steps. As soon as the leaves are picked they begin to oxidize. Green teas are thus made by heat processing (steaming or roasting) while the leaves are fresh to prevent the oxidation. The Leaves are then rolled and pressed for proper shaping and finish. Although there are several areas that produce green tea in China, the most reputed and with long history are the provinces of Zhejiang, Fujian, Jiangsu and Hunan.

Japanese green teas are known for their special ‘steaming’ process. Although the flavor profiles vary by the varietal and season, the precise steaming and ‘shade grown’ technique creates buttery, rich, oceanic tastes. The bulk of Japanese teas are harvested anytime from end of April through middle of August, with harvests normally being made between two and four times a year depending on the locality. There are many tea growing regions in Japan. The most famous of all is Shizuoka Prefecture which is located in the approximate center of Japan.

Thai Nguyen Tea
For the purist, unscented green tea from the mountains of Thai Nguyen is considered the best choice for savoring the intricacies of Vietnamese tea. The soil and climate of this region are ideal for producing a flavorful, aromatic brew.

Ancient Traditions
Similar to China and Japan, Vietnam has a long developed tea aesthetic with social and spiritual connotations. The occasion, the guests and the setting determine which tea is prepared and how it is served. Gardens, poetry and ornamental tea pots are also an important part of Vietnam’s tea tradition.